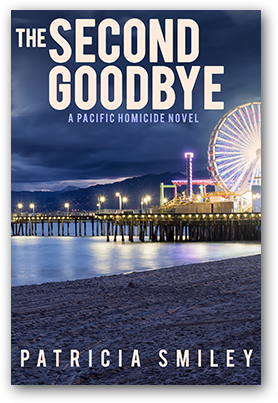 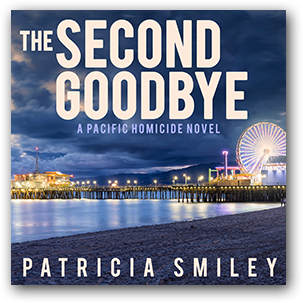 Assume nothing—that's the touchstone for every homicide investigation Detective Davie Richards undertakes. She approaches her latest case the same way, determined to learn as much about the victim as she does about the killer. But there's nothing about thirty-four-year-old Sara Montaine or her death that makes sense.

Was Sara a saint caring for her dying husband or a gold-digger with a sketchy background? Did she commit suicide or was she murdered? Before her marriage, Sara lived comfortably without any obvious source of income, unusual for an orphan raised in foster care. As Davie digs deeper, she unearths Sara's troubled past and a viper's nest of villains who are willing to kill to keep their secrets hidden. 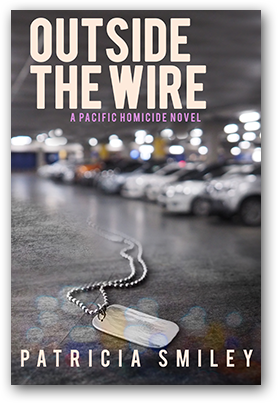 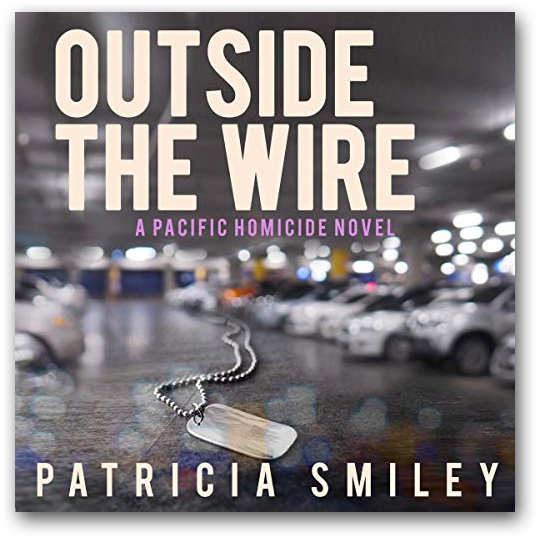 "[Richards]...makes a dogged and determined
heroine as she roots out cause and killer."    —Publishers Weekly

Strand Magazine gives a shout-out to Outside the Wire in Ten Women of Mystery Authors to Read This Week!

LAPD Homicide Detective Davie Richards is called to an airport parking garage in the dark hours before sunrise to investigate the shooting of a retired U.S. Army Ranger. Missing personal items appear to point to a robbery, but Davie suspects a more sinister motive when she notices only one military dog tag around the ranger's neck. Could the murderer have taken the other as a memento of the kill?

But this man is not the last to die. As Davie unravels baffling clues and races to save the killer's next victim, the investigation takes a shocking twist that challenges her physical and emotional endurance and tests the bonds of brotherhood and friendship. 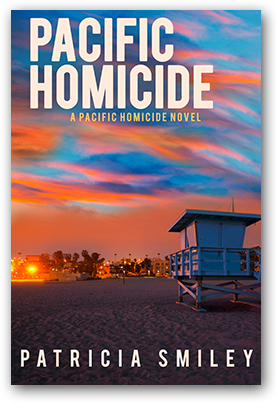 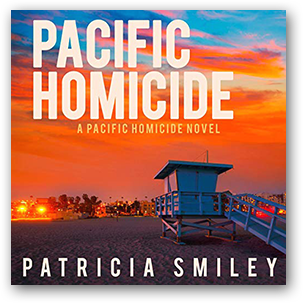 Most cops spend their entire careers without firing a weapon in the line of duty. LAPD Homicide Detective Davie Richards is an outlier, a cop who killed a suspect to save her partner's life.

While she waits for the police commission to rule her shooting was within policy, she's called out to probe the gruesome homicide of Anya Nosova, a nineteen-year-old Russian beauty whose body is found in the Los Angeles sewer system. With her own case in limbo, Davie knows that any mistakes in the investigation could end her career. Meanwhile, as she hunts for the murderer, somebody from her past is hunting her. Knowing she's in the crosshairs, Davie must bring Anya's killer to justice before her life and the lives of those she loves are destroyed.