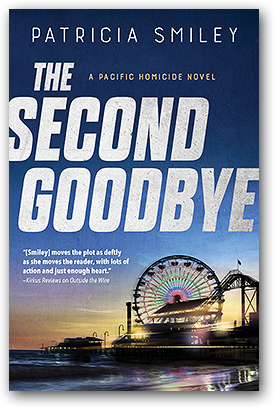 Now Available in audio too!

Assume nothing—that's the touchstone for every homicide investigation Detective Davie Richards undertakes. She approaches her latest case the same way, determined to learn as much about the victim as she does about the killer. But there's nothing about thirty-four-year-old Sara Montaine or her death that makes sense.

Information on the audio version 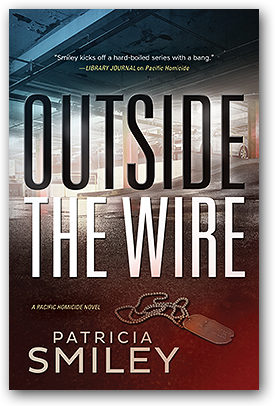 "...Smiley's second LAPD entry moves the plot as deftly as she moves the reader, with lots of action and just enough heart."
—Kirkus

LAPD Homicide Detective Davie Richards is called to an airport parking garage in the dark hours before sunrise to investigate the shooting of a retired U.S. Army Ranger. Missing personal items appear to point to a robbery, but Davie suspects a more sinister motive when she notices only one military dog tag around the ranger's neck. Could the murderer have taken the other as a memento of the kill?

"Smiley's prose is like butter, and she depicts her major and minor characters with a keen eye for the telling detail...
while the plot hums along like Tucker in her snazzy Porsche Boxster. These elements plus a rich melange
of supporting characters make for an amusing and satisfying read."
—Paula Woods, The Washington Post